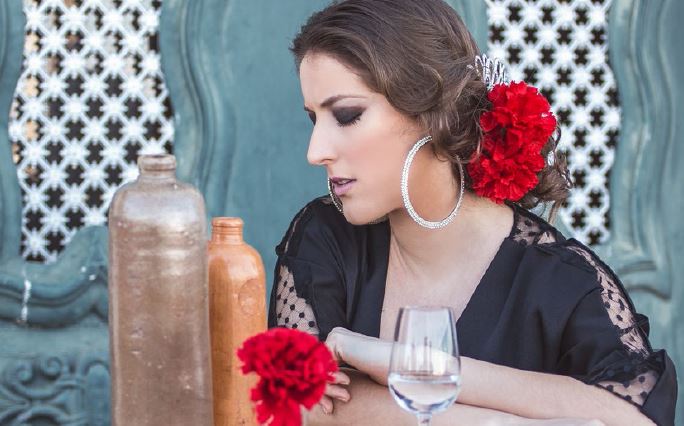 Argentina is a reality of our art, music in Spain, with a very solid career backed with great success in the best venues and festivals in the country, and of course with great international projection, the proof is such great success obtained in Oslo world Music Festival 2013, one of the best world music festivals in Europe and especially the nomination for the 2013 Latin Grammy Awards in Las Vegas (USA) for his album "a Journey by Sing", widely praised by the press and the public, an album that marks a before and after in his career, the disc dreamed by any artist.